Dracula Untold is done! Another one wrapped!
Had a great time with Stunt Coordinator Buster Reeves and the rest of the team. Met some great people here. Lots of fighting and performing. Some though and cold days in the icy Irish winds. Saw some cool locations in Irland. Bet the wood will look amazing on screen! Won’t miss the costumes, though 😉
Leaving the most bombed hotel in Europe heading back to Berlin. Thanks to my amazing team mates! Had a blast!! c a on the next show! 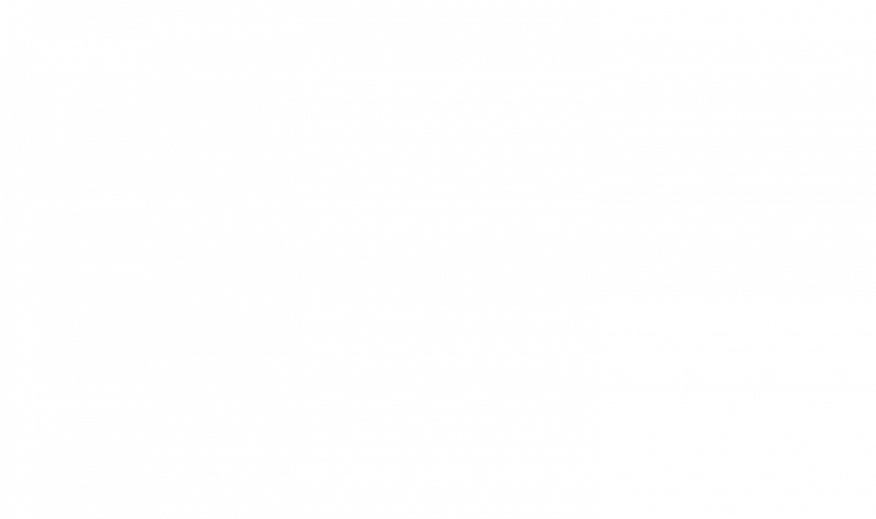 MA Action around the world 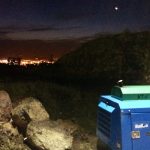